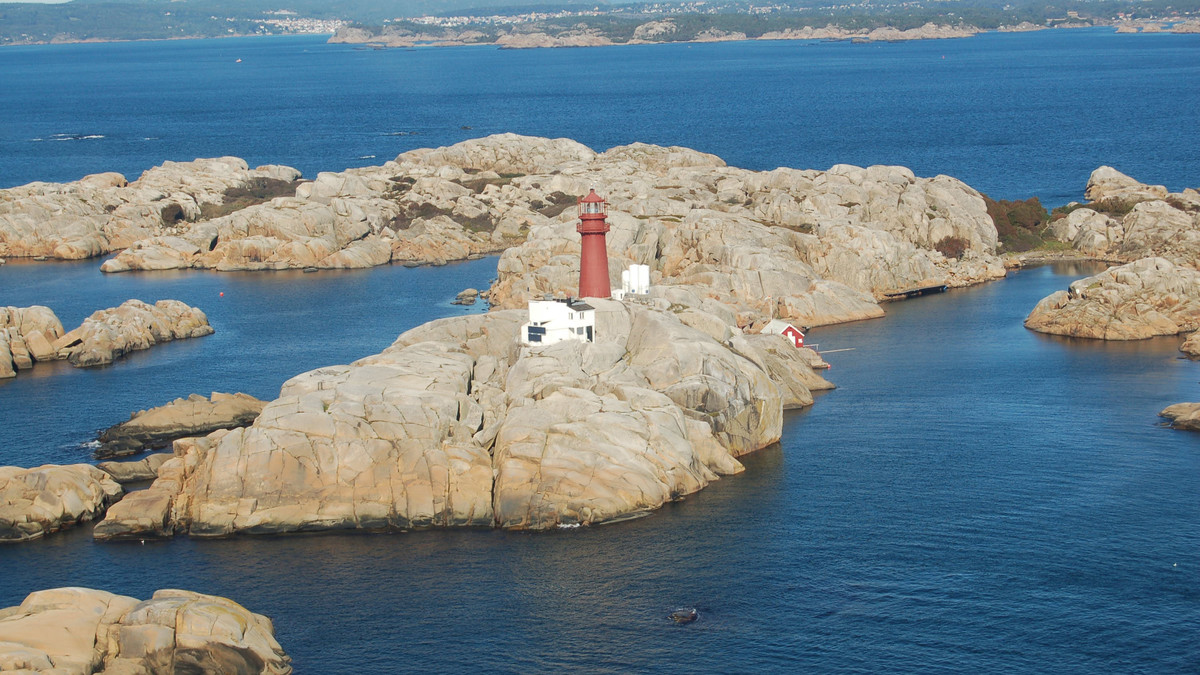 Norway's national rock type is called Larvikite and it is the dominant rock type in Larvik. Larvikite is an intrusive igneous rock of Permian age (298 - 293 million years ago) and consists mainly of feldspar/ plagioclase. Typical for this very popular decorative stone is the lovely shimmering blue color caused by light refraction within the feldspars.

Geochemically, the Larivikite is defined as a silica-poor syenite/monzonite. Today, it is exported from Norway throughout the world and used for building exterior`s and many interior elements like in kitchens, on floors and in bathrooms.

The landscape in Larvik is characterized by the hilliness that a rock type like larvikite often gives. Along the coast, the Larvikite is polished by the ice that covered the land under the last ice age and resulted in the fine smooth larvikite outcrops that dominate the coast of Vestfold.

In Larvik we also find Mølen, which is a part of the extensive end moraine that extends around the whole of Scandinavia. This is an ice age monument of world class. On the cobblestone beaches one finds rock types from large parts of southwest Norway that were carried to Mølen by large meltwash rivers when the ice melted after the last Ice Age.

Picture; Svenner lighthouse in its idyllic location along the coast of Vestfold. The bedrock at Svenner is larvikite. 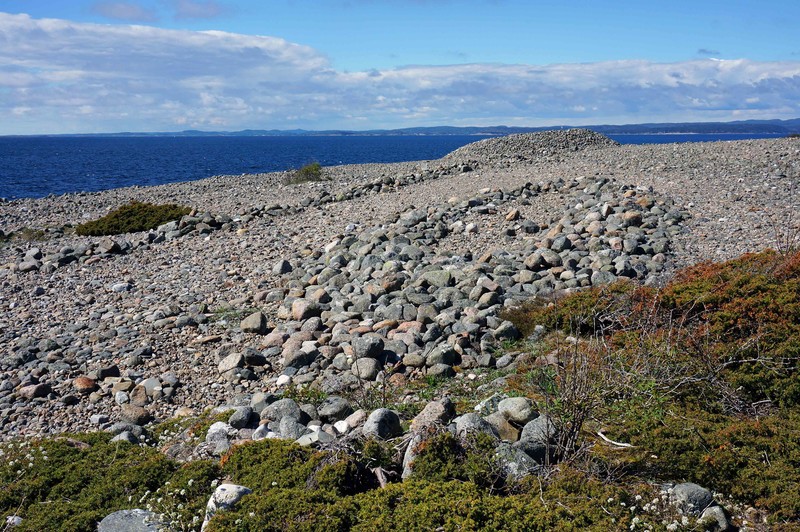 Part of one of the largest natural monuments from last Ice Age in Europe. 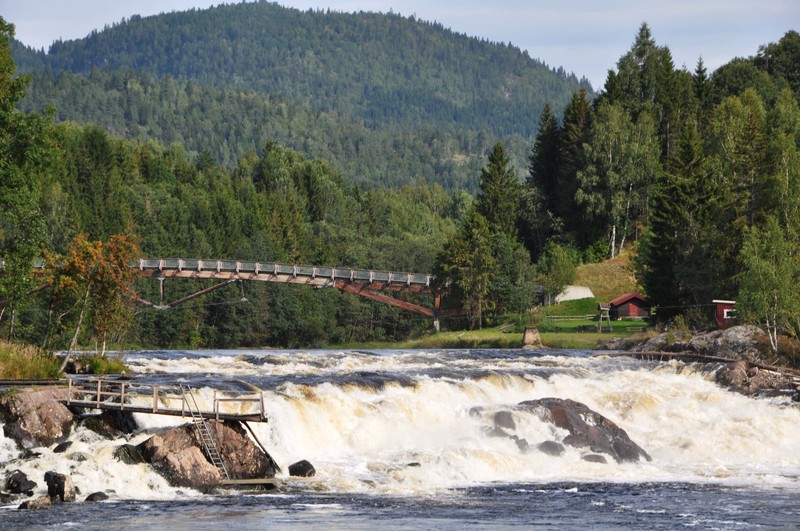 The river Lågen have dug it's way up through thick marine sediments from the time Lågendalen was a icy sea fjord after the last ice age. There are a lot of ravines along the river bank. 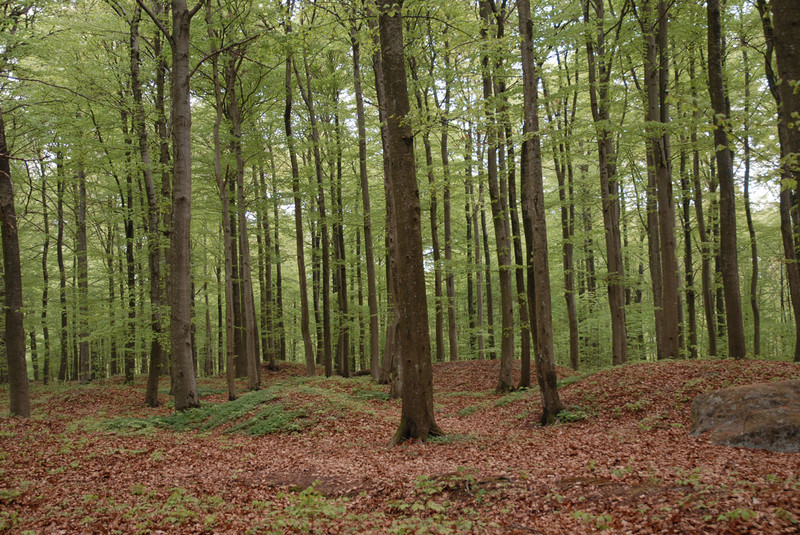 The forrest ”Bøkeskogen” in Larvik is one of the most northerly occurrences of beeches in the world.