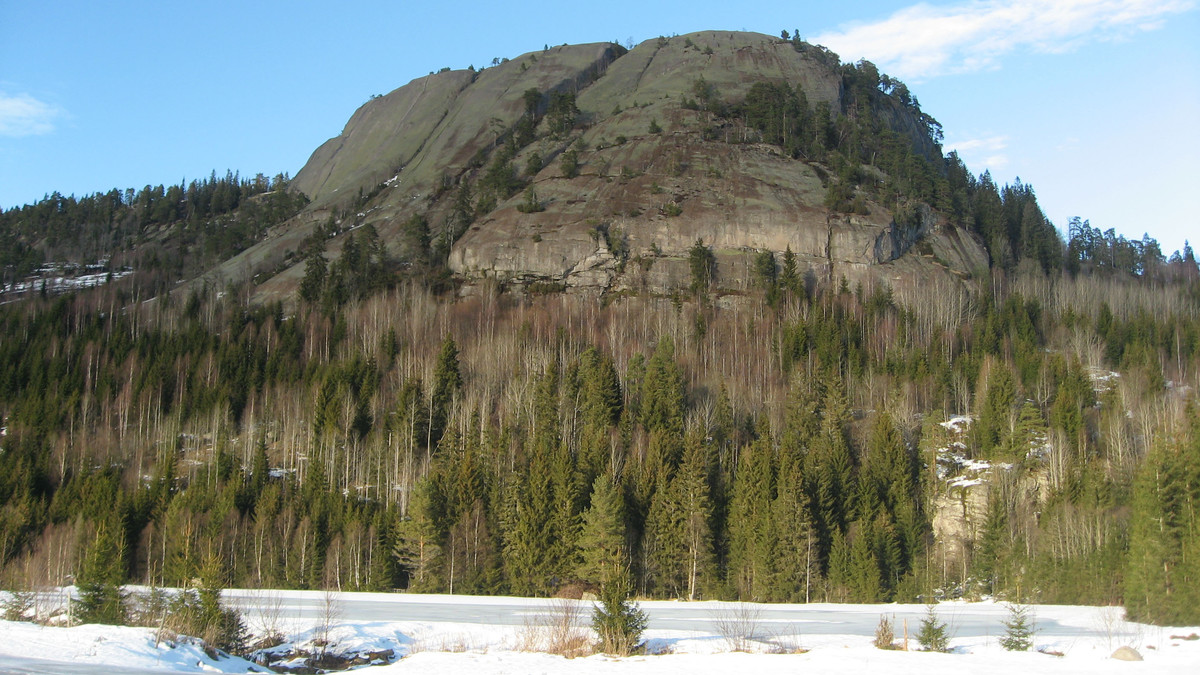 Siljan is dominated by forested areas with knobby hills around a central valley, the Siljan valley. The valley was carved by glaciers and the glacial deposits have provided good agricultural areas. On a tour through the Siljan region one can see many traces of the last Ice Age, for example, polished grooves, glacial erratics of various sizes, glacial flutings and potholes.

The two rock types, syenite and larvikite, dominate the exposures in Siljan. These rock types have consolidated from lavas far below the earth's crust. 300 million years ago the area that today is Siljan was full of volcanic activity and large fissures were formed. This period lasted for about 50 million years and resulted in what geologists today call the “Oslo Rift”.

Syenites and larvikites are both so-called “magmatic deposits”, but they consist of unlike minerals and have different characteristics. These characteristics determine the appearance of the landscape. When larvikite breaks down, it gives a significant amount of nutrients to the soil. This is obvious from the vegetation. Auenkollen consists of larvikite, and is a good example of a relatively low and rounded knoll with fertile vegetation.

Syenite, on the contrary, erodes quite slowly, and therefore contributes little nutrient to the soil. Skriua in Siljan is a typical knoll consisting of syenite. It has bare, steep rock sides and rare vegetation such as fir, juniper and heather. 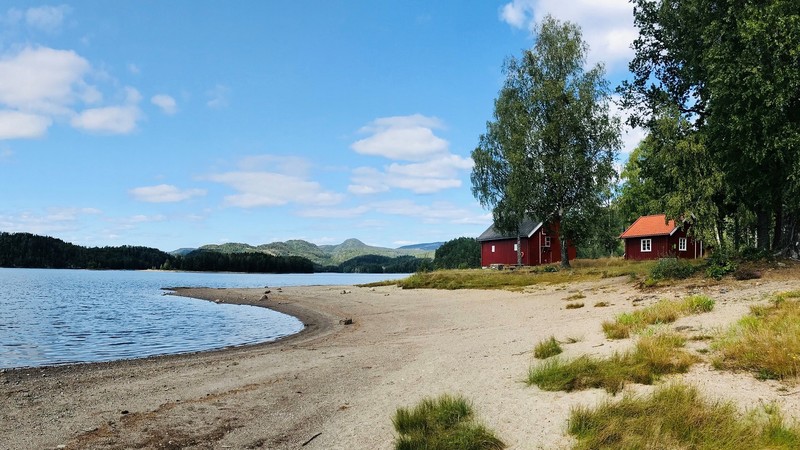 Finds of settlements along the Siljan water system suggests human activity here for the last 10 000 years. 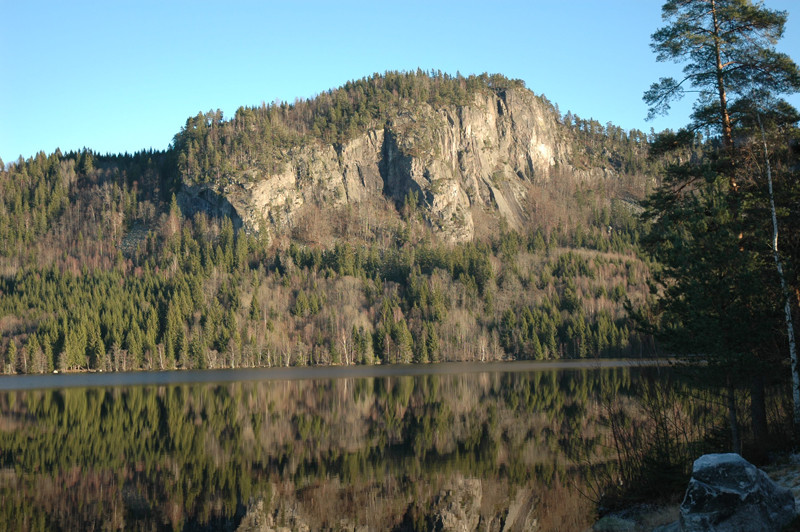 In the center of Siljan amidst a very characteristic syenite landscape lies the Øverbøtjern tarn.