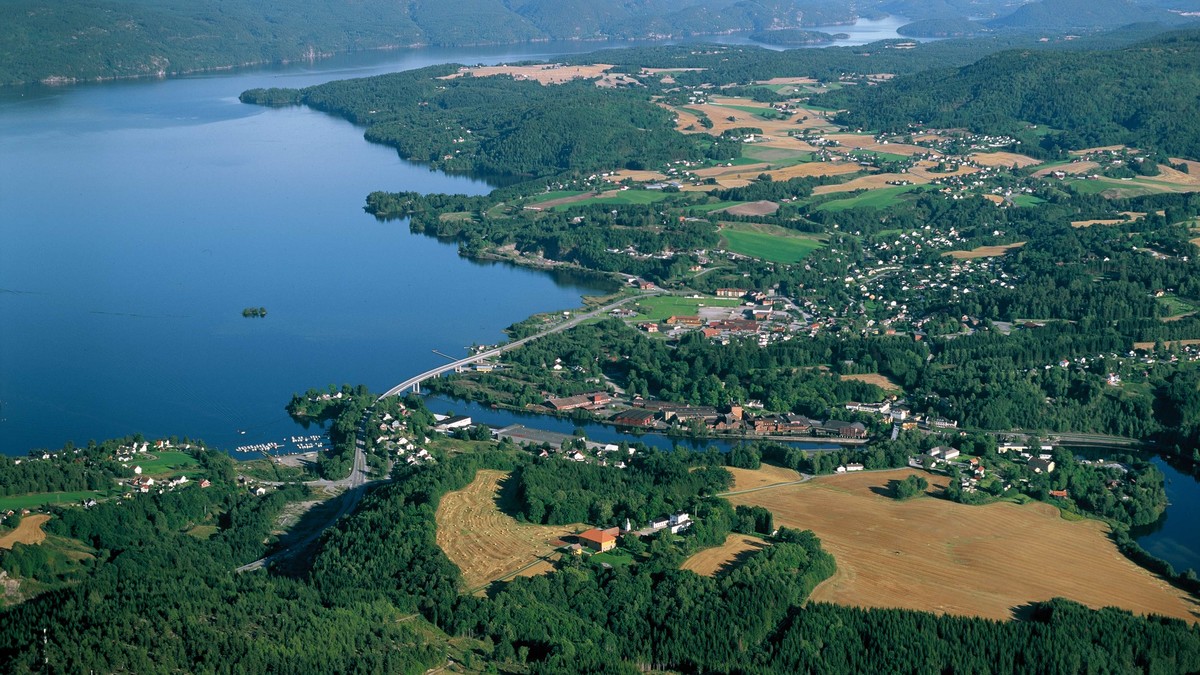 Geologically, the Fen Formation at Ulefoss is world famous. It is the remains of an ancient (roughly 580 million years old) extinct limestone volcano. Already in 1921, one of Norway's famous geologists, W.C. Brøgger, claimed that the limestones in Ulefoss had a volcanic origin. He named the deposits he described from Nome after local farms, for example, søvitt, meltegitt, vipetoitt, fenitt and rauhaugitt. All of the rocktypes were carefully described and the Fens Formation is an important reference area for calcareous volcanic rock types. This group of rock types is called “carbonatites”.

The warm water that circulated in the bedrock oxidized the iron and coloured the rocks red. This red color is the origin of the name “Rødberg” ( = “red rock”). Iron was mined in Rødberget since the 1650's. Iron ore from the Fen was delivered to the Ulefoss iron works.

Also other unusual chemical substances are found in the carbonatites. After World War II, the rare mineral niobium was quarried. The occurrence of the element thorium is well known and has contributed to making the Fens Formation famous in Norway. 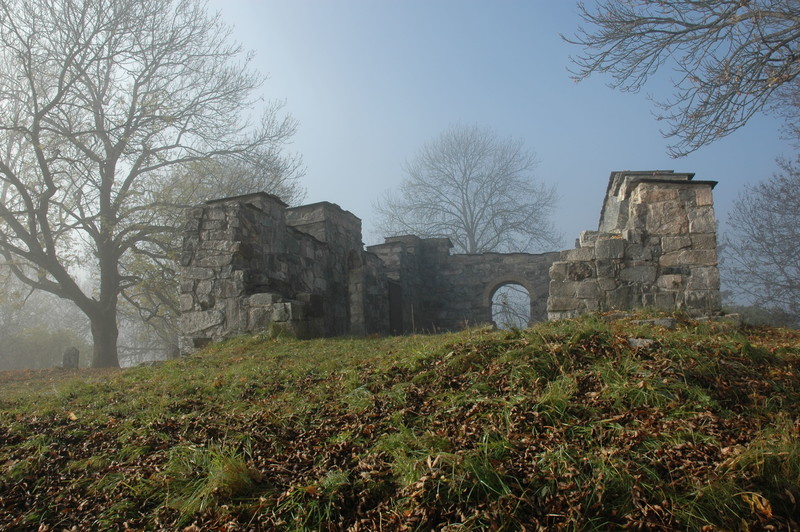 Holla Church ruins probably looks much the same as it did for 350 years ago. 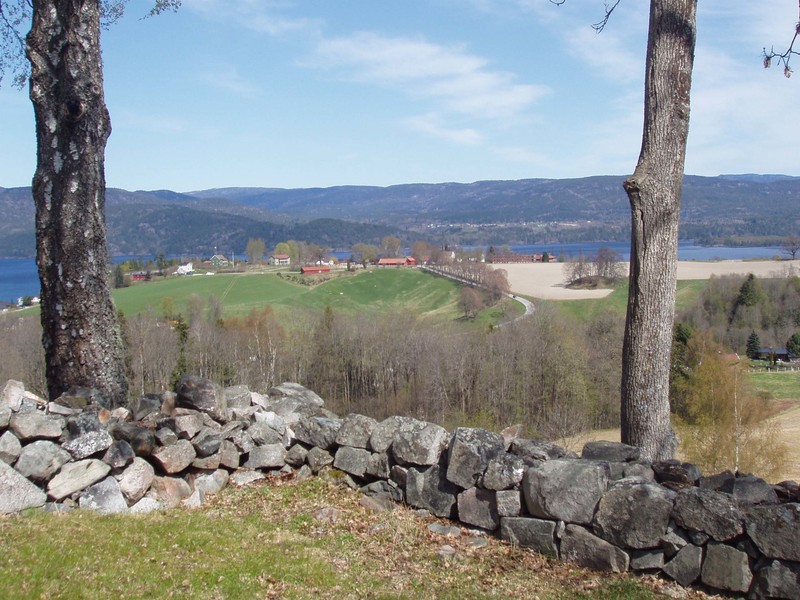 Situated in Nome, close to the lake Norsjø and the town Ulefoss, the Fen Area is the world type locality for magmatic limestones, the carbonatites.