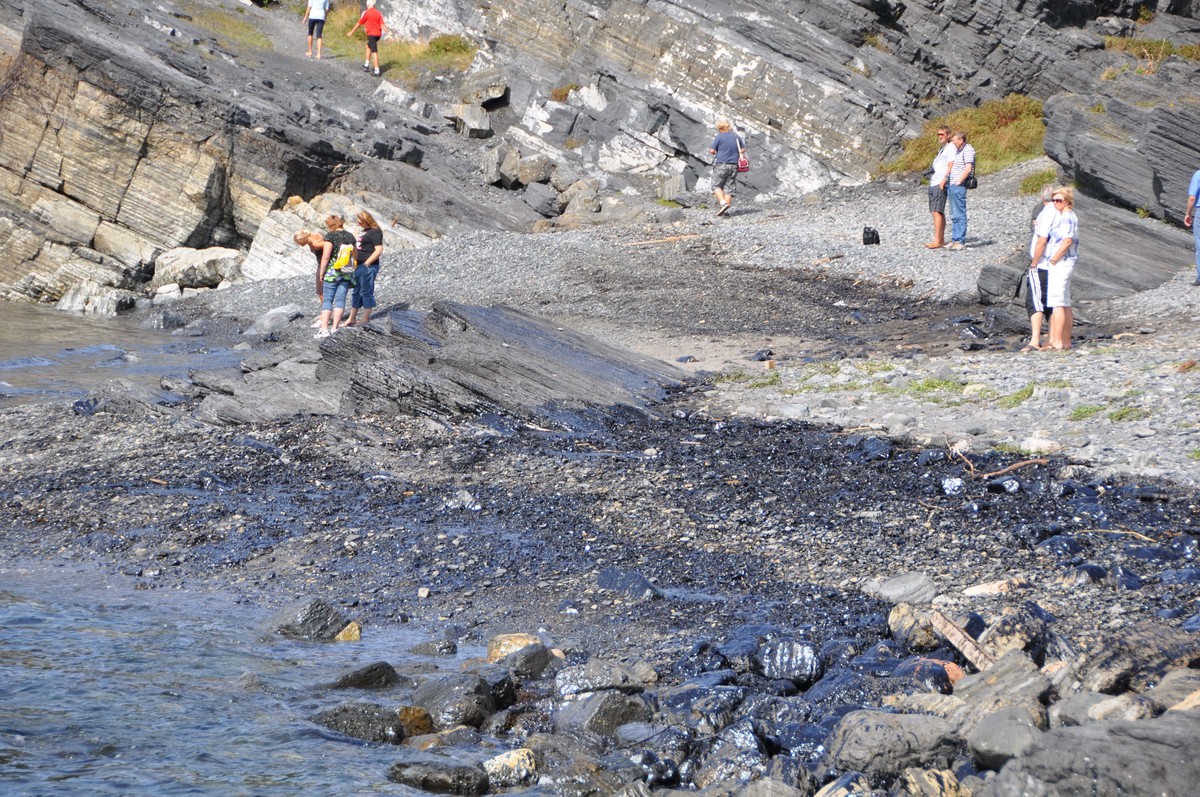 Several of Gea Norvegica’s localities are affected by the oil spill from "Full City". The oil can be seen along the whole stretch of coast from Portør in the south, nearly all the way to Stavern in the north. In Jomfruland, Steinvika, Mølen and Nevlunghavn, oil is everywhere.

For the time being, it seems that Rognstranda isn’t badly affected. Even though the clear-up is well underway, we must presume that the oil will be with us for a long time. Especially on the cobblestone beaches of Jomfruland and Mølen and in the porous slates and limestones of the Langsund region, it will be difficult to remove all traces of the oil. Some of it will break down naturally, but the heaviest portions will remain. Bunker oil contains many heavy elements and most often will contain more contaminants than, for example, raw oil.

Many of our collaborators in the municipalities and counties that own the Geopark have been very active, both with clearing up and with helping birds that are affected by the spill. It is a vigorous effort that is needed in order to clean up after this catastrophe. 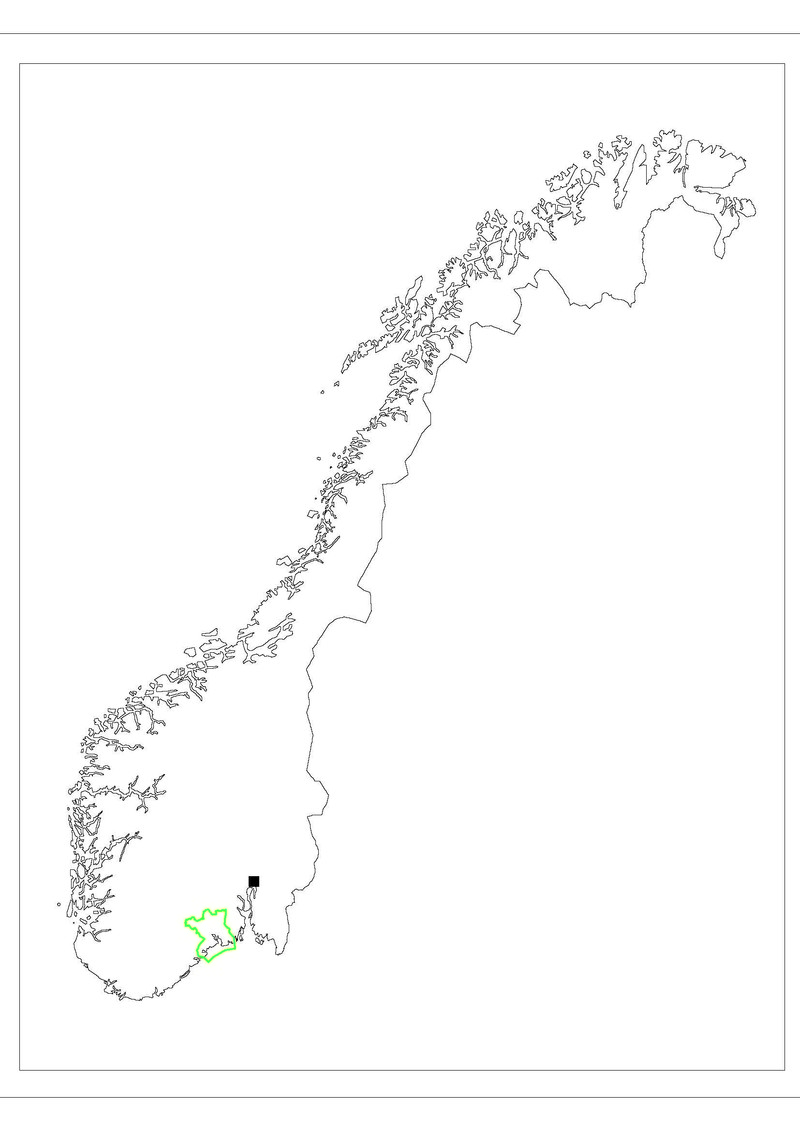